Growing industrialization, land at low cost and good connectivity (With Gurgaon and NH8 via Dharuhera) has made Bhiwadi a prime choice for Real Estate Developers, who are eyeing Bhiwadi as a fruitful location for their residential real estate projects. Real estate developers are coming up with several new projects in Bhiwadi offering 2BHK and 3BHK flats.

2BHK flats and 3BHK flats in Bhiwadi cost much less than those in Gurgaon and Manesar.

Another reason why people prefer to buy flats in Bhiwadi is comparatively lesser pollution and cleaner air in the area (as compared to Gurgaon).

Moreover, Bhiwadi holds a profitable future due to upcoming DMIC (Delhi Mumbai Industrial Corridor), a dream project that aims at cutting the freight time from 14days to 14 hours. This makes investors buy flats in Bhiwadias it seems to be a profitable investment option from a long-term perspective. 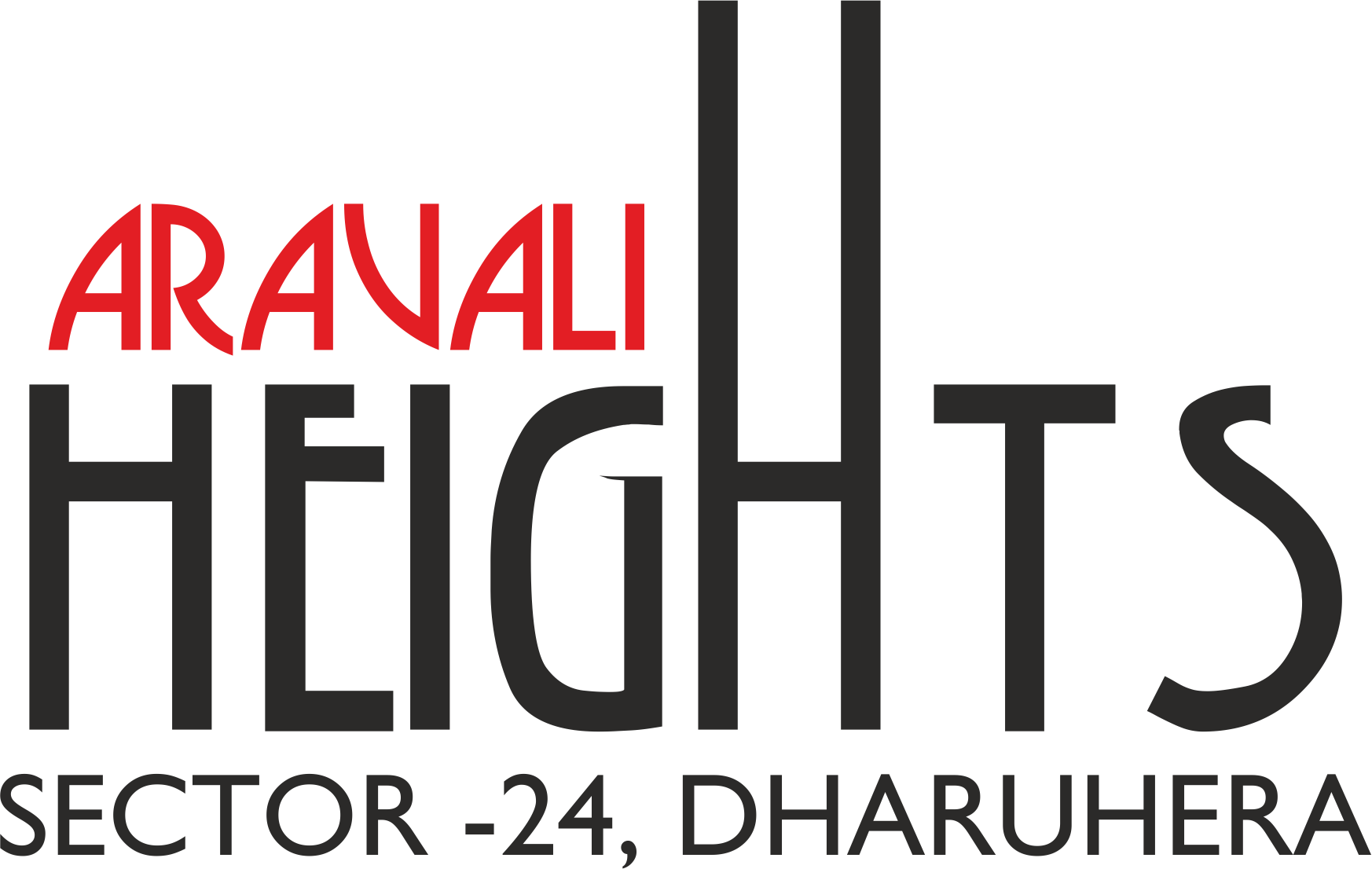 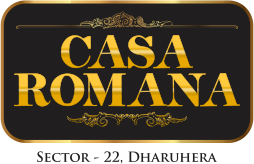